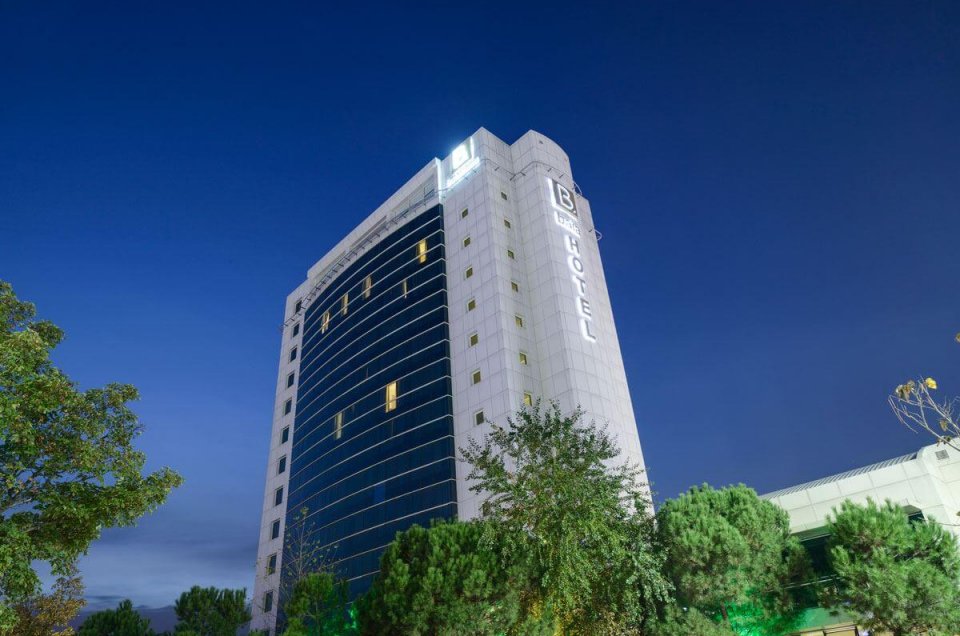 The first hotel investment was in 2004, forming the Baia Bodrum Hotel in Bodrum Gündoğdu. Following this, in the city of Bursa Uludağ opened the Monte Baia Hotel, in 2009 in the region of Lara Antalya, the third in the chain of Baia Hotels opened called the Baia Lara, Finally, in the centre of Bursa the fourth hotel, Baia Bursa was established.